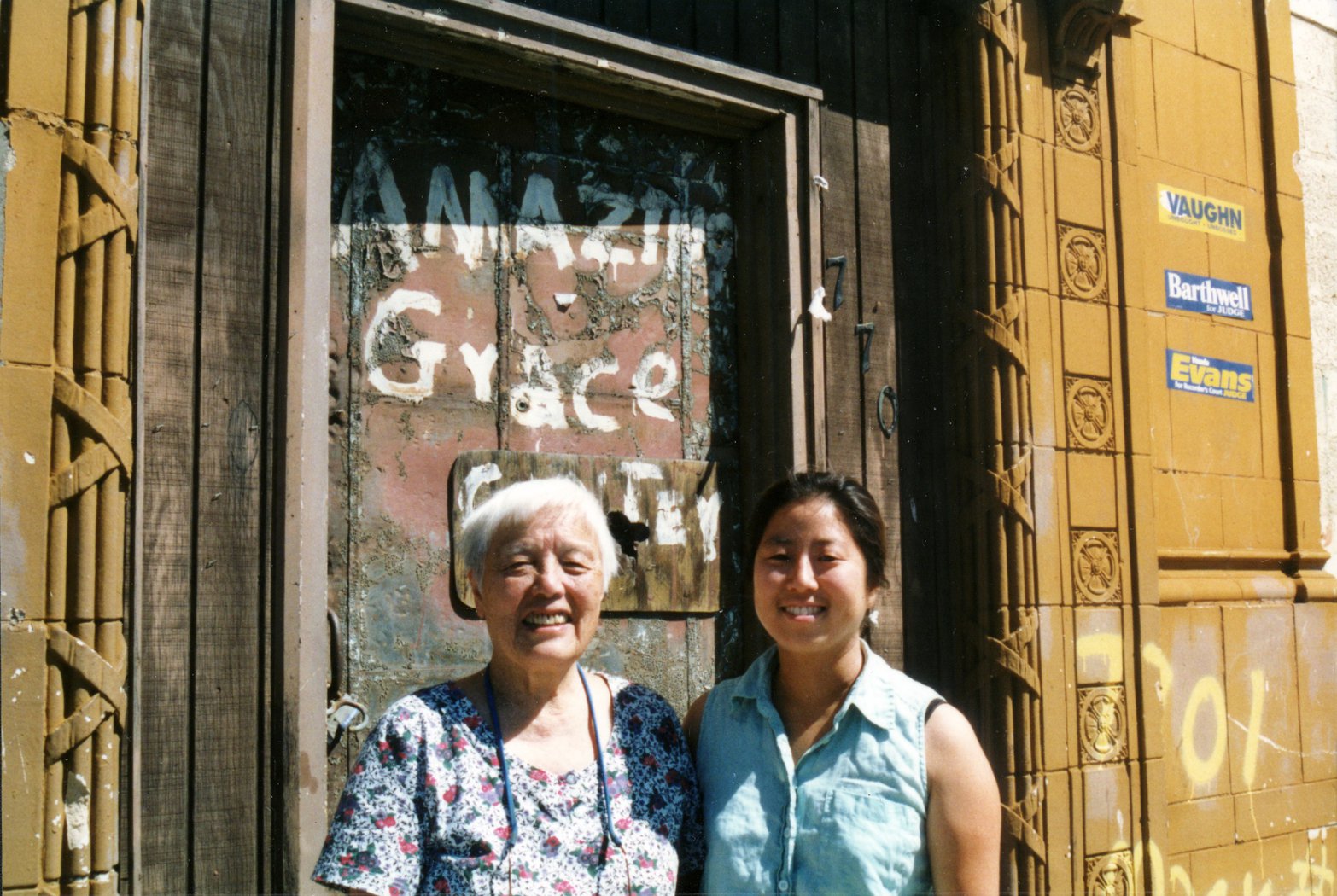 Growing up, Grace Lee was the only "Grace Lee" she knew. Upon moving to New York and California, she discovered quite the opposite. In her quest to uncover how the name "Grace" became ubiquitous among Asian Americans, the filmmaker speaks with many subjects named Grace Lee, focusing on the individuality and humanity of all who share her name. 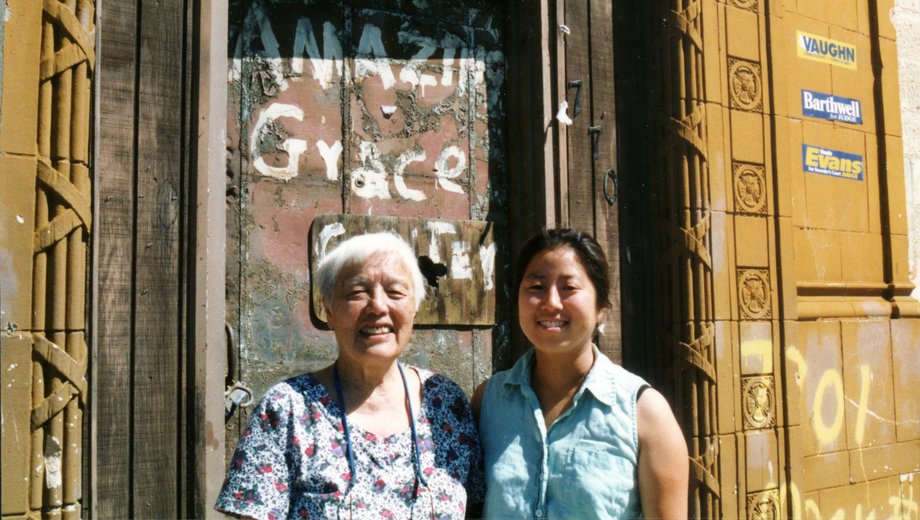 Growing up, Grace Lee was the only "Grace Lee" she knew. Upon moving to New York and California, she discovered quite the opposite. In her quest to uncover how the name "Grace" became ubiquitous among Asian Americans, the filmmaker speaks ... 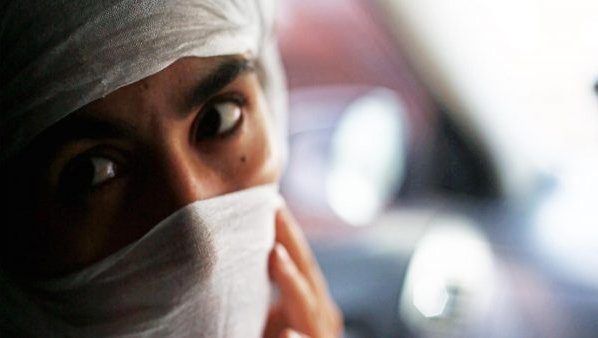 DELIGHTFUL! A funny but complex meditation on identity, ethnicity and cultural expectations.