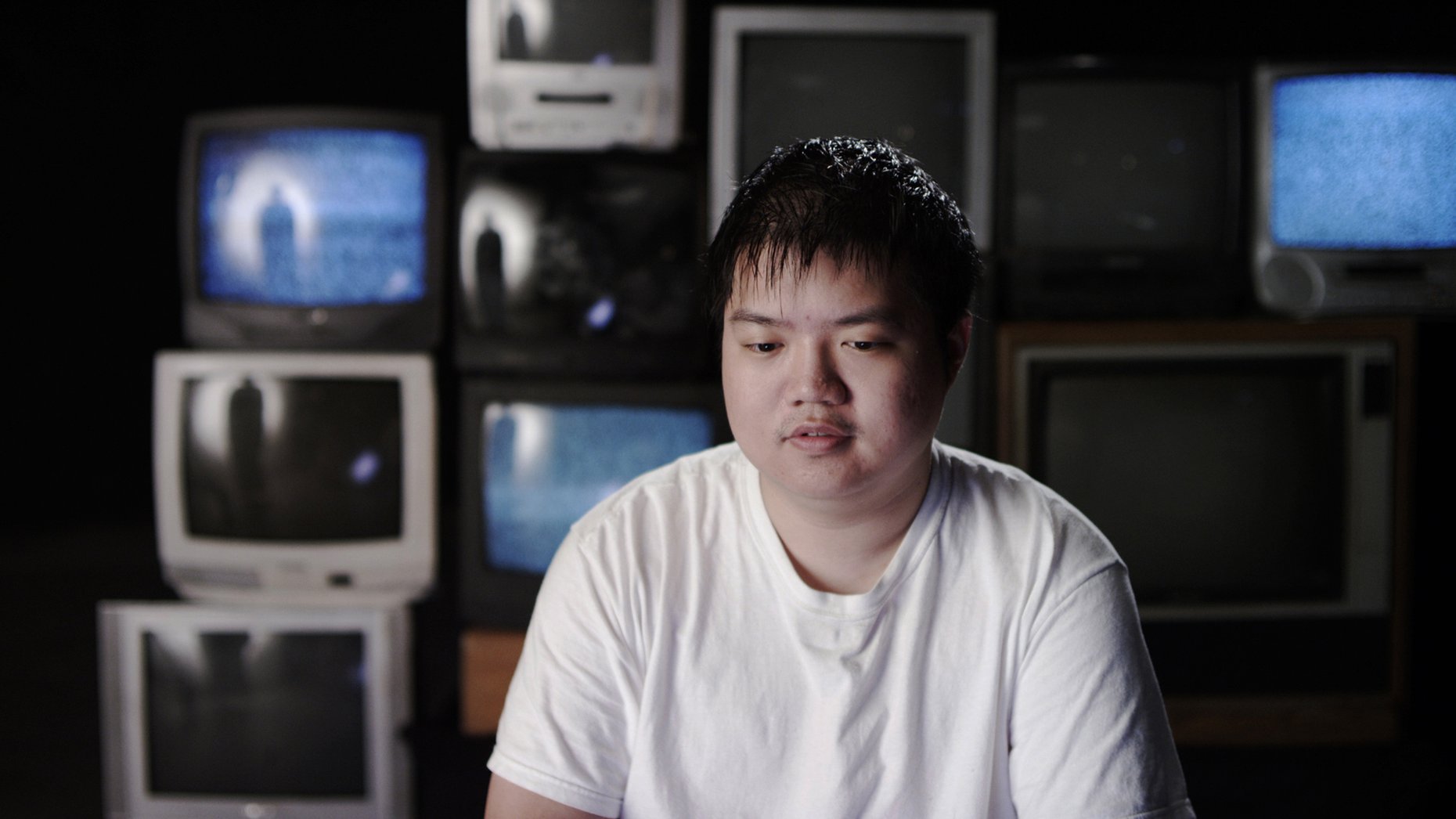 Who is Arthur Chu?

Who is Arthur Chu?​ follows 11-time Jeopardy! winner Arthur Chu, who won almost $300,000. By using an unconventional game strategy, the former insurance analyst amassed tens of thousands of fans and haters on Twitter. In an effort to put his 15 minutes of TV fame to good use, Arthur aspires to become a public figure. By addressing topics such as racism and sexism particularly in gaming culture, his posture debunks the “model” Asian American stereotype. 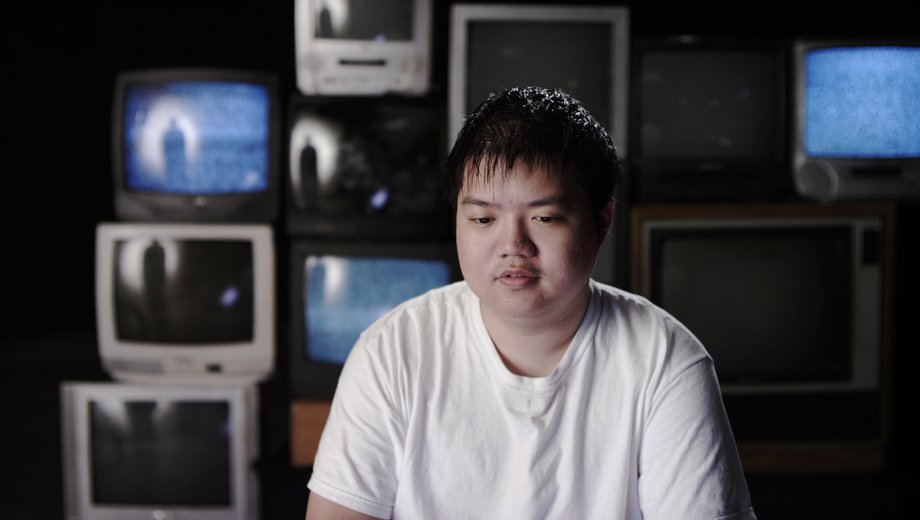 Who Is Arthur Chu?

Who is Arthur Chu?​ follows 11-time Jeopardy! winner Arthur Chu, who won almost $300,000. By using an unconventional game strategy, the former insurance analyst amassed tens of thousands of fans and haters on Twitter. In an effort to put ...